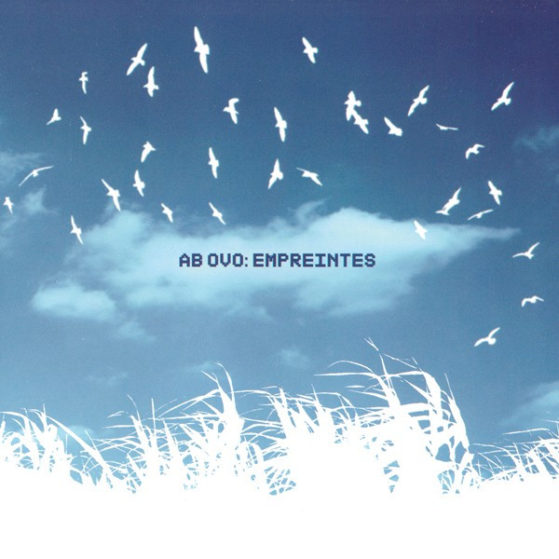 One year after ‘le temps suspendu…’ jérôme chassagnard and régis baillet present their second ant-zen release. at first glance the cd’s artwork seems pretty bright and calm, but if you take a close look there are irritating abstract details – and the same could be said for the music. empreintes’ melodic, subtle soundscapes also imply a ‘bright’ mood – but soon rhythmic pulses take over and one will realise that the first impression is deceiving. as malicious as quicksand, the ten tracks will imprint your thoughts, your dreams, your senses.

What makes this album different, is that is does not scream for attention. rather it is an album that works well as background listening – without losing any intensity. there are almost no distracting samples; there isn’t a need for anything other than synth lines and metres – which create a new imaginary soundtrack.

Men’s impression on others, the mental imprint and expression – that’s what the term ’empreintes’ stands for. a title that fits perfectly for those who are open minded to worlds beyond daily life.